NICHOLAS ROWE is an indie alt-folk singer/ songwriter from Columbus, Ohio with a brooding, folksy style that often draws comparisons to Jason Isbell, Wilco, or Conor Oberst. A self-proclaimed 'narcissist crippled with self-doubt' who says he started out as a rocker but become obsessed with folk songwriting after hearing Bob Dylan's 1975 masterpiece Blood On The Tracks; ROWE garnered national attention in the college/non-commercial radio market with his 2017 EP, Everything Has Beauty , a collection of songs mostly about "coming to grips in some way with hard truths about either ourselves or others..." With each new release, ROWE continues to branch out both musically and stylistically, yet still remains rooted in the aching, brooding indie-folk songwriting that has become his signature.

IN MY OWN WORDS

A more personal account written just before the release of Everything Has Beauty in 2017.
The first thing you really need to know about me is that even my closest friends sometimes refer to me as a robot, and they don’t mean it in a good way. Another well worn description is “Walking Quaalude”. The general consensus is that I don’t have emotions. This, of course, is far from true. But the reality is that emotionally things tend to register for me a little too late; at the end of the day or once the fight is over. So the proverbial weight doesn’t really hit until the girl is already gone and it’s too late to say goodbye. Or whatever. That being said, the only real way to move forward when emotion finally catches up with reality is to write it all down privately and pour over it painstakingly so that one day, hopefully, it turns into a song. And that’s pretty much where all my songs come from.

As far as backstory goes, I guess the day that I was kicked out of choir was the day I decided that I definitely wanted to be a singer. I’d toyed around with the idea before that, but the moment the professor took me aside and told me that in all her years of teaching I was the worst singer she had ever heard, I don’t know, something inside clicked. I started a rock band immediately and that was what I did for awhile. I wasn’t initially all that interested in folk music; At least not until I first heard Blood on the Tracks by Bob Dylan. That just changed everything; everything about the way I thought about music and the way I approached songwriting. I’d even go so far as to say that there’s a piece of that album in every song I’ve written since. You may not hear it, but I hear it.
​
​          And that's kind of all you need to know. I mean, a timeline of every project and event wouldn’t really be that interesting, or necessary save for maybe the other two Nicholas Rowe albums; The Forgotten Sons of Steel River (2011) and It’s Christmastime Again (2012).  Then of course there's the hiatus that started in 2013 when my twin daughters were born. I’ve been using that time away to process things though, and in my slow, distanced, methodical way I’ve been writing it all down privately, pouring over it painstakingly... 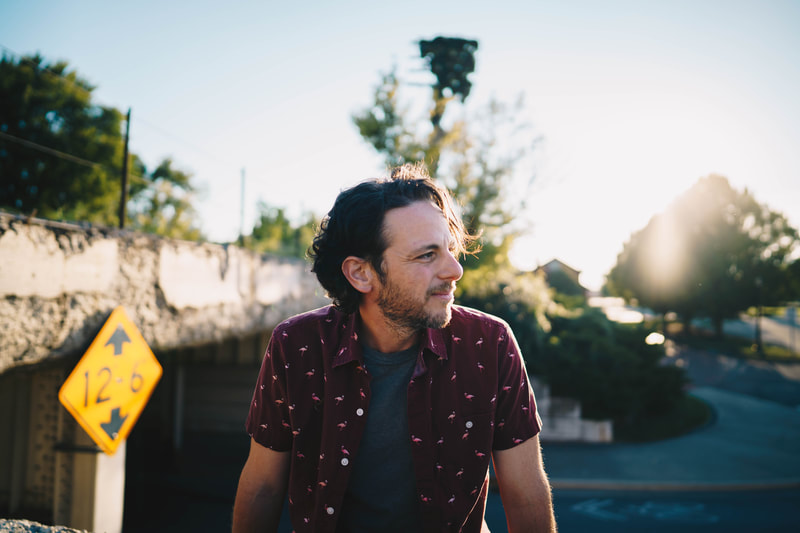 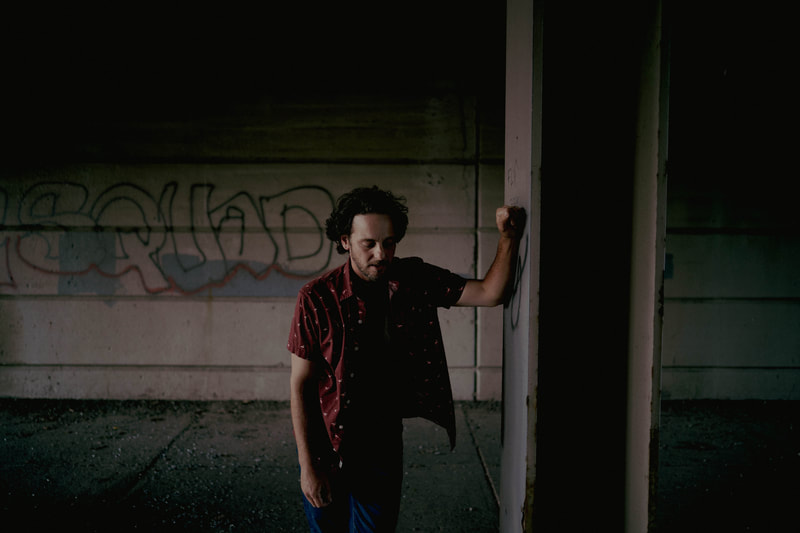 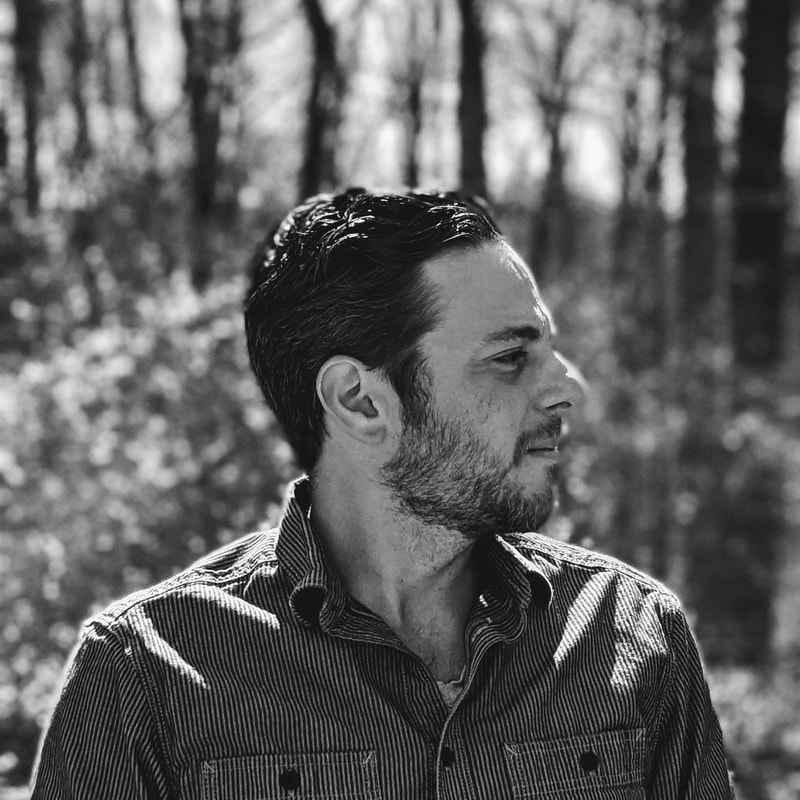 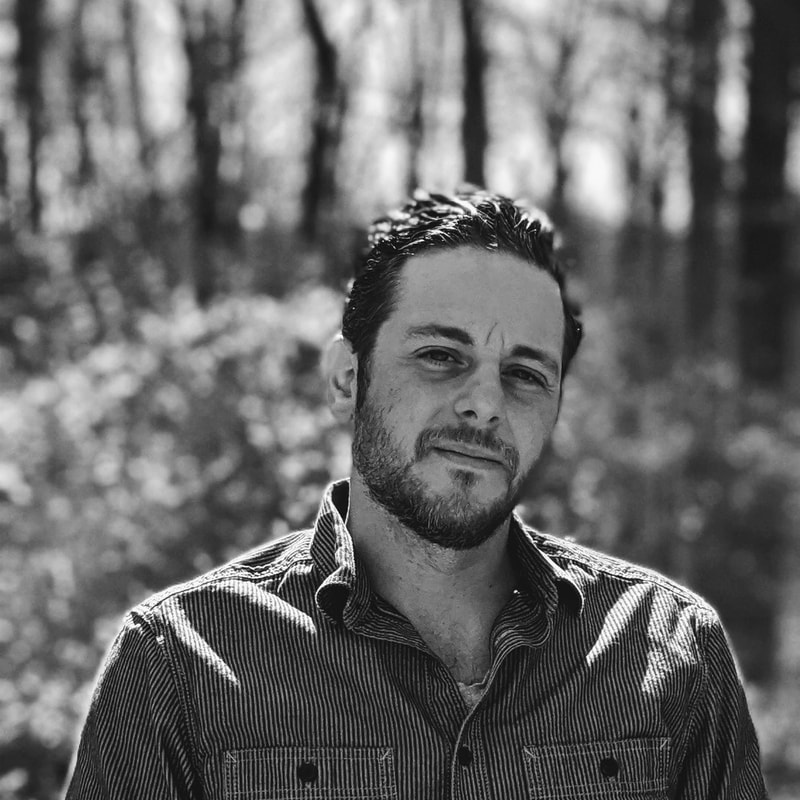 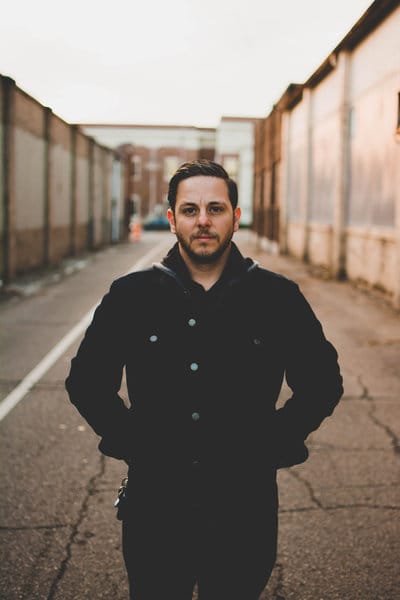 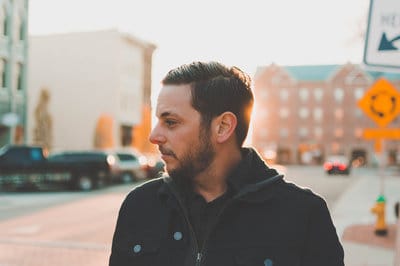 "The songwriting is exceptional, sharing similarities to the great Grammy-winning Jason Isbell... Nicholas Rowe digs in the caverns of his mind for lessons learned and experiences to share. He bears it all with vulnerable lyrics, whiskey-soaked vocals, and alt-folk rhythms, an admirable combination that creates a staggering and profound listening experience."
- The Music Mermaid [full article]
"Experience beauty here... Somewhere between Conor Oberst and Mark Eitzel. All performed with a striking voice."
- Turn Up The Volume [full article]​
"There is a story within Everything Has Beauty–the story of a man making sense of his flaws and finding beauty in them–all in a timeless, acoustic style."
​- Indie Soul Media [full article]
"a dazzling effort of aching, brooding indie-folk balladry. With Nicholas’ trembling voice leading the charge"
-The Music Mermaid [full article]
​More Articles/Blog Posts - Podcast Features ​